In 2015, changes were made in Kansas to the Severity of Crimes and Expungement chart.  The chart shows how soon a criminal record may be expunged. The waiting times are for after all jail time, probation and parole is served. You can see and/or download the chart here.

The chart gives the waiting period before different crimes can be erased from your record. There are several changes which may affect some persons wishing to legally clear their records.

Secord offenses of either driving under the influence or failure to agree to test for drugs/alcohol will still need a waiting period of ten years. Third, fourth and further offenses will also need ten years.

A severity level 4 Drug Crime, committed after 07/01/2012 will need a waiting period of five years. Previously the waiting time was three years.

A severity level 5 Drug Crime committed after 07/01/2012 will need a waiting period of three years.

Crimes that may not be expunged have remained the same including rape, capital murder, abuse of a child, etc. 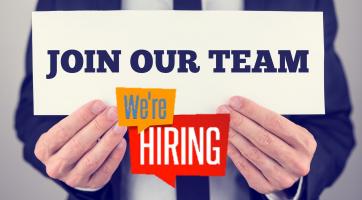